108,081 ― WHY THIS NUMBER SHOULD SHOCK ALL AUSTRALIANS 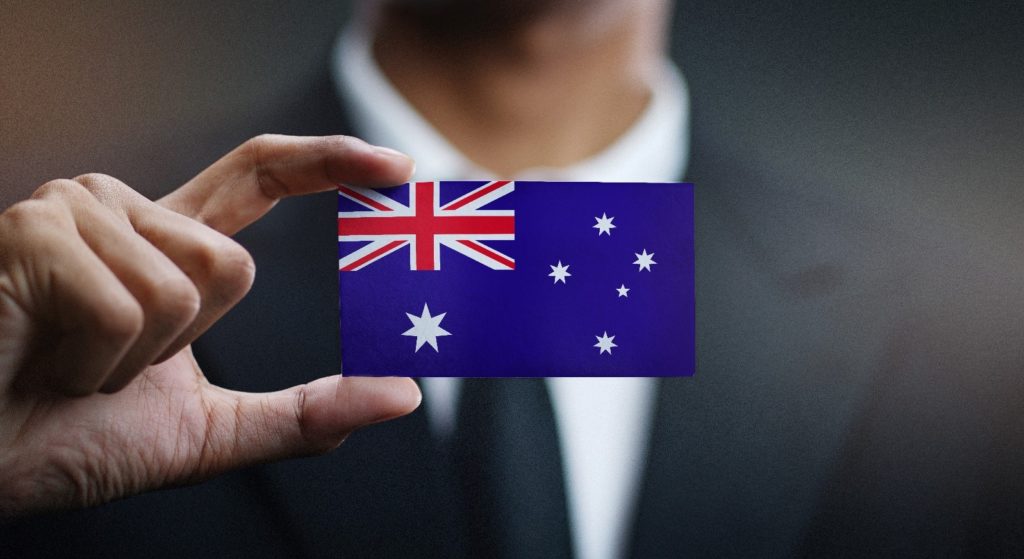 Why this number “108,081” hasn’t trumpeted from the pages of newspapers, television screens and billboards around the country is mystifying.  The number is disturbing and sends a strong message for all Australians to be concerned.  Here’s why…

According to the Australian Bureau of Statistics, for 2017 alone, the total years of  prematurely lost life arising from intentional self-harm amounted to 108,081 YEARS!

They calculated that for every suicide in 2017, on average, a person’s expected life was prematurely cut short by 34.5 years.

Think about this….  What would be the result if the 2017 suicide rate continued to be the average annual rate for ten years?

It means in just ONE DECADE, over “1,000,000 YEARS” of Australian human lifeblood will be wiped from our nation!

Alarming, right?  Yes, so should all Australians not be shocked by such a terrible waste of life?

Perhaps the real and full impact of our country’s suicide rate, isn’t showing up on everyone’s radar, at least not anywhere near to the extent it deserves.

But there’s more.  The chief cause of death in our great country among people aged between 15-44 years in 2017, was the intentional taking of one’s own life?

Picture this for a moment.  Aren’t we talking about the people who are literally “in the prime of their life”?  Australia’s young sons and daughters.  They are our citizens in potentially the most productive years of their life.  Gone.  And we call this the “Lucky Country”!

And consider this too…  In 43% of approximately 80% of cases of premature death by intentional self-harm in 2017 (ABS), depression, and other mood disorders, were linked as contributing factors to the deaths.

These are bald-faced facts that beg the question, “What can be done to turn the tide”?

Within classrooms, workplaces and the community at large, surely we have to act fast.  Whatever is happening in this space, we must do more.   Accelerating mental health awareness, increasing early intervention programs, and extending the availability of mental wellbeing resources, is absolutely warranted.

Around 20% of Australians experience mental ill-health in any given year. That’s nearly 1 in 5. So, let’s face it, mental illness is all around us.  It is common in our communities, and therefore we should all feel free to openly speak up about it.

The National Mental Health Commission reports that mental ill-health is responsible for the annual loss of around 8 million working days!   That’s saying something, right?  It speaks volumes.

There is a clear message for businesses.  Regardless of size, workplace wellbeing programs, especially early intervention strategies, require prioritisation to help prevent adverse mental health consequences for workers.  What is the price of inaction?   For some ‘at risk’ workers who’ll fail to receive support and intervention help, the price paid may be their own life.

So, what is the lesson here?  We’ve all got to work together to turn the tide on suicide.  By whatever actions we can put into place to considerably curb the suicide rate, it will have a powerful impact nationally.   Ultimately, each Australian kept from death by intentional self-harm, will on average, result in saving the premature loss of 34.5 years of otherwise expected life…   plus prevent a ripple effect from bleakly affecting many other associated lives.  That’s 34.5 years per person, on average, saved to continue contributing to family, community and country.

ROHAN WATSON is a member of the Australian Counselling Association and a general member of the International Association of Applied Neuroscience.  He holds graduate and post-graduate qualifications in Psychology, Counselling and Education from Monash University and USQ, including a Master of Counselling (Advanced Practice) degree awarded with Distinction.

As a Psychotherapist, Counsellor and Mental Health Researcher, Rohan is dedicated to helping unlock the potential in people to live happily and more purposefully.  His Toowoomba Counselling & Coaching service helps people from all walks and seasons of life.

Rohan has facilitated and delivered mental health programs across rural and remote Australia.  He provides professional psychotherapy services to employees at all levels nationally through EAP based services, is a highly sought-after Marriage Counsellor and Relationship Counselling specialist, and has a special interest in the online delivery of mental wellness programs.  Rohan’s current research is focusing on early intervention mental wellbeing in the workplaces of Australian SMEs.  Learn more. 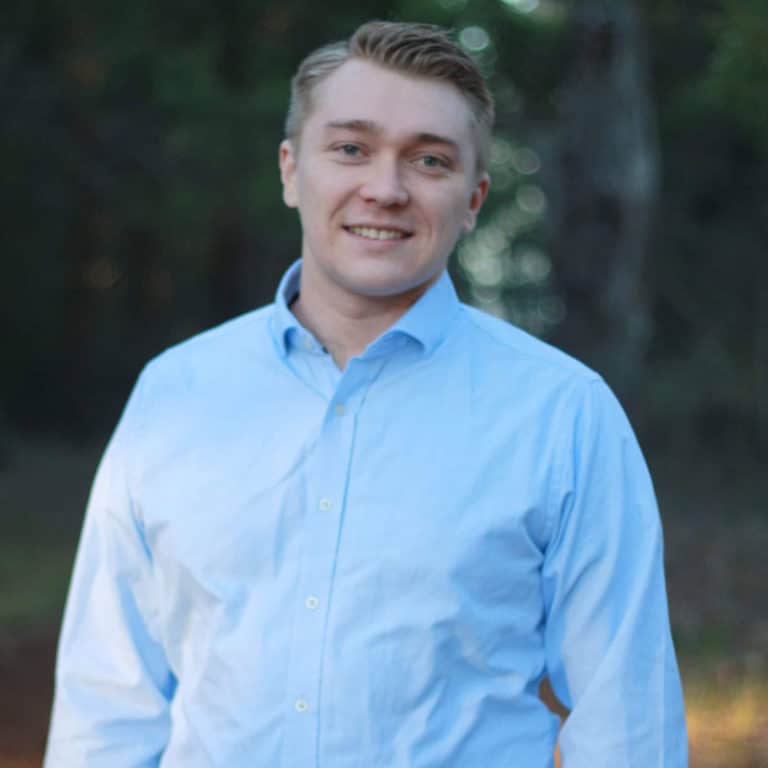 How Heartbreak Affects Health and Why It Matters

HOW TO ADD VALUE TO YOUR RELATIONSHIPS – 9 PRINCIPLES

The Wellbeing Gift of Workplace Gratitude

Made with by Hello Hudson